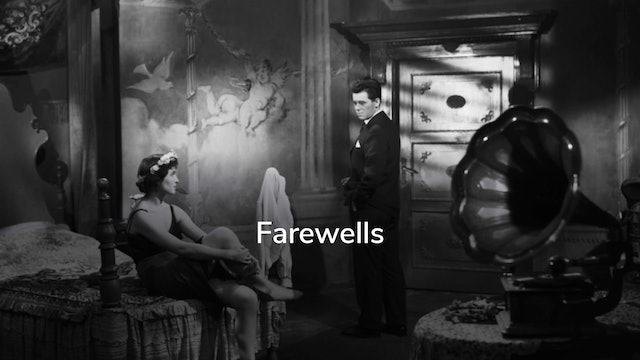 Also known in English as Lidia Ate the Apple, Wojciech Has’s melancholic adaptation of Stanisław Dygat’s novel evokes the despair pervading Poland in the years before and after the Second World War. In 1939, bourgeois student Pawel (Tadeusz Janczar) rebels against his conservative upbringing by running away to the countryside with cynical dancer Lidka (Maria Wachowiak). Their idyll is ruined first by their families, and then by the onset of war. Reconnecting years later, the pair reflect on the traumas suffered since and question their capacity to love again. Has conjures a fatalistic image of a society riven by unbreachable divides in this early directorial effort that proved highly influential for the nascent Polish Film School of the late 1950s.

In Polish with English subtitles 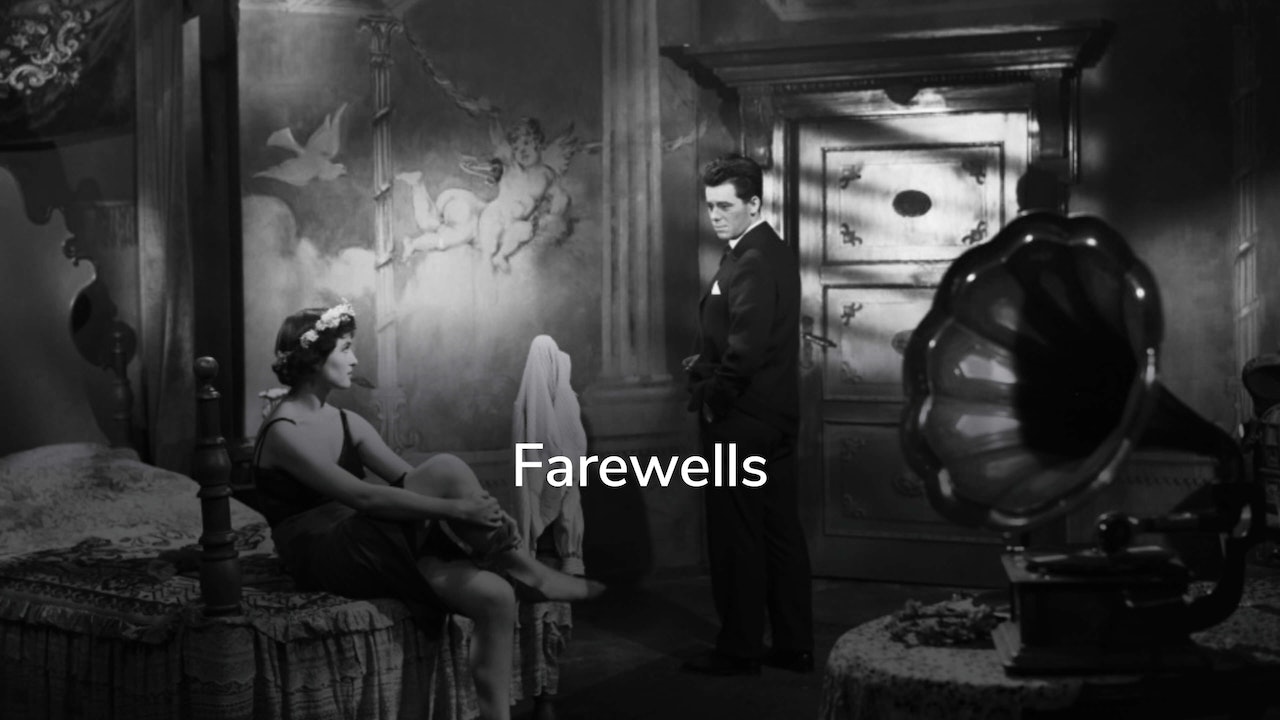