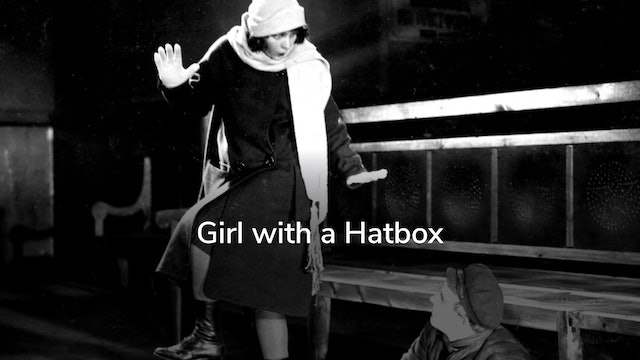 Girl with a Hatbox

One of Soviet film’s most under-appreciated maestros, Boris Barnet brings his sparkling wit and lyricism to bear on this silent comedy about a milliner and a student forced into a marriage of convenience. Barnet’s keen eye for the absurdities of post-revolutionary life mingles with Chaplin-esque slapstick and social conscience in a whimsical caper that celebrates the triumph of youthful sincerity over greed and dishonesty. With a charming new score by Juliet Merchant. 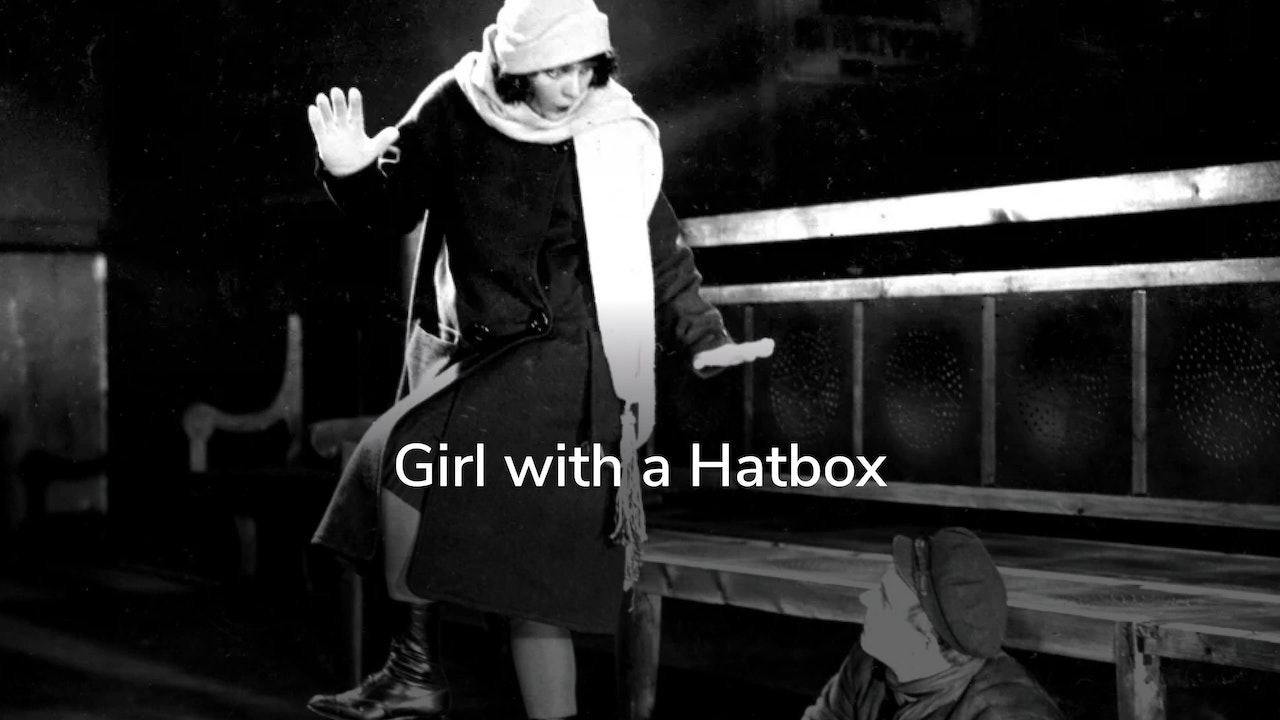