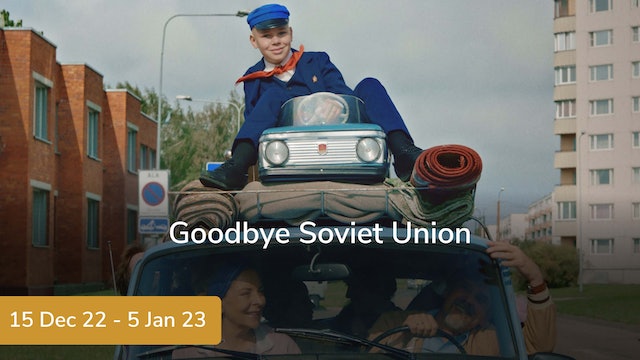 Described by director Lauri Randla as “the Soviet Amélie”, this alternately garish and melancholy coming-of-age story captures the absurdity and the poignancy of late Soviet life. Set in Leningrad 3, a small Estonian town complete with a secret nuclear facility, the film follows young Johannes (Niklas Kouzmitchev) as he struggles through a very peculiar childhood. Raised by his eccentric grandparents while his activist mother seeks a better life abroad, Johannes must try and make sense of a world spinning ever further off its axis. Based on Randla’s own childhood memories, and eschewing the air of bleak repression that pervades so many films set in the Soviet era, this is a stylishly subversive take on political and personal idealism.

In Estonian and Russian with English subtitles 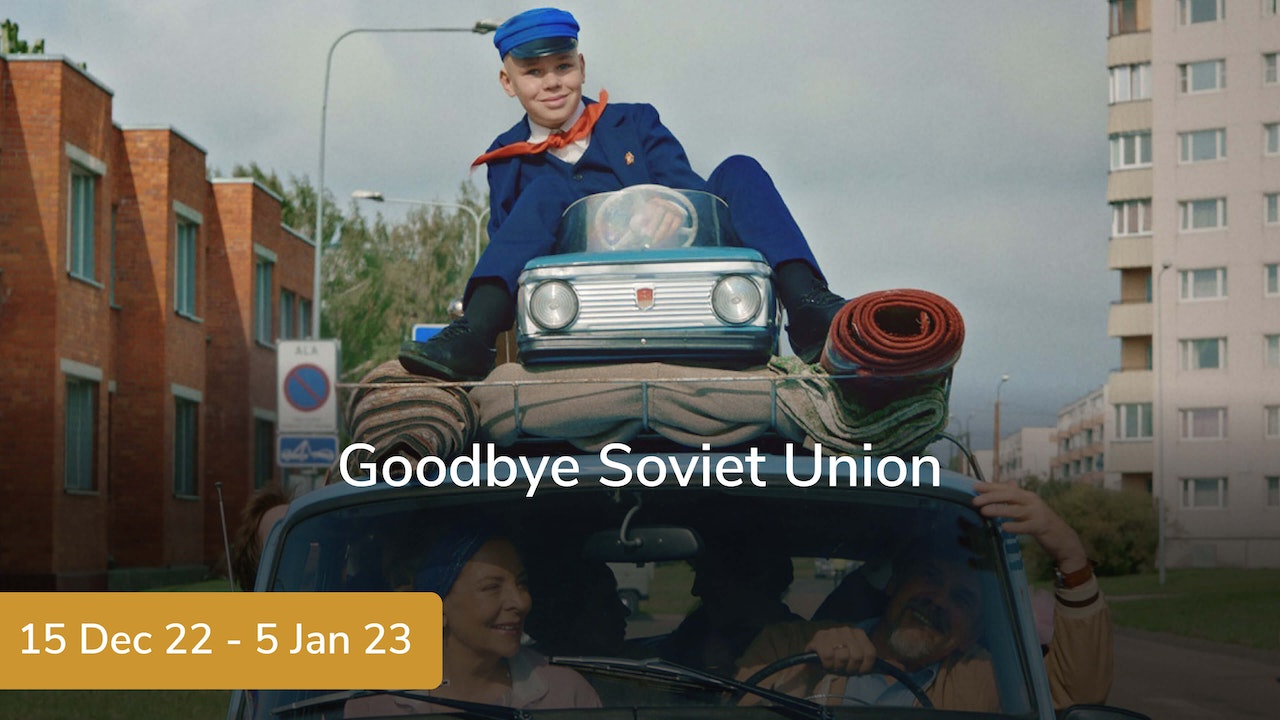