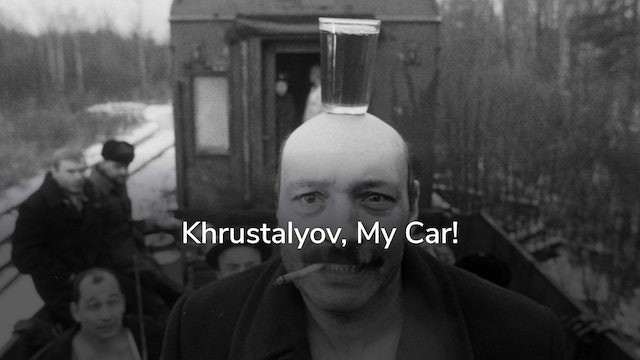 Moscow, February 1953. General Yuri Klensky is a prominent brain surgeon, living a life of luxury and prestige – until he is accused of being part of a plot to kill Stalin. The story of his arrest, torture, and eventual “freedom” upon Stalin’s own death is told in Alexei German’s inimitably feverish style in this dark, disorienting comedy of paranoia and disillusionment in a society on the brink. The title is a reference to the command allegedly shouted to his assistant by secret police chief Lavrenty Beria minutes after Stalin’s demise.

Nominated for the Palme d'Or at the Cannes Film Festival, 1998 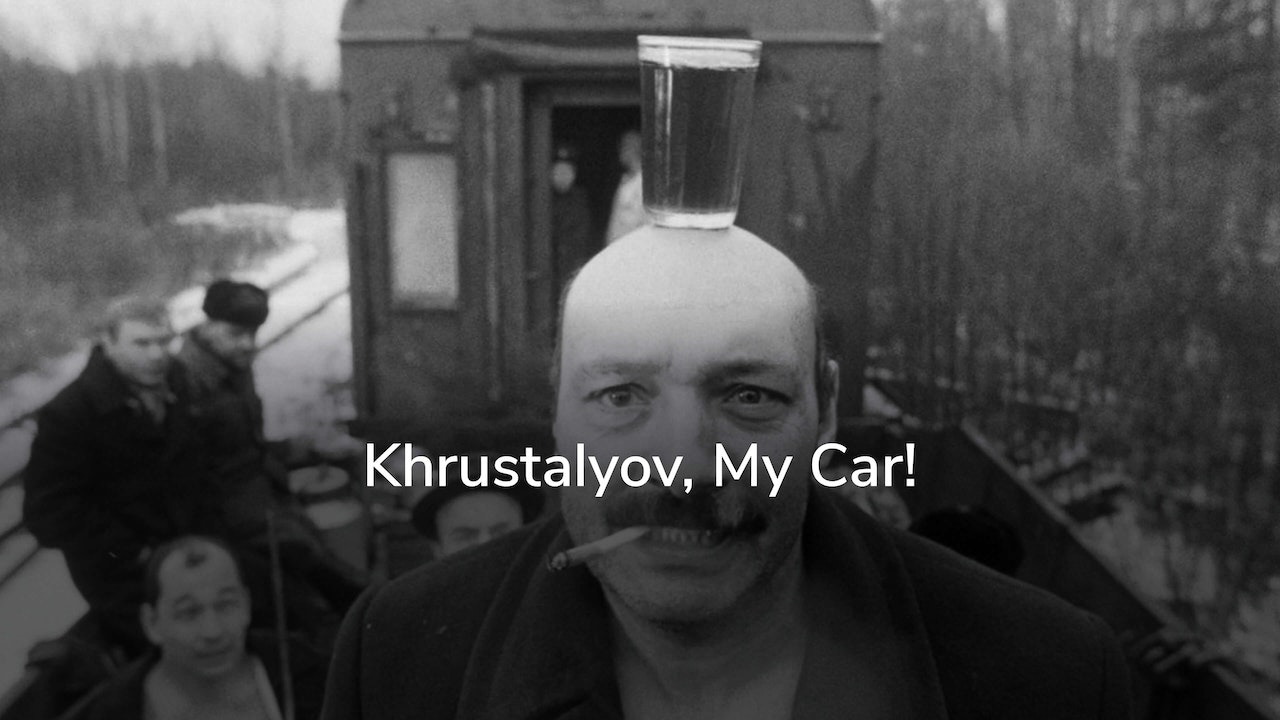