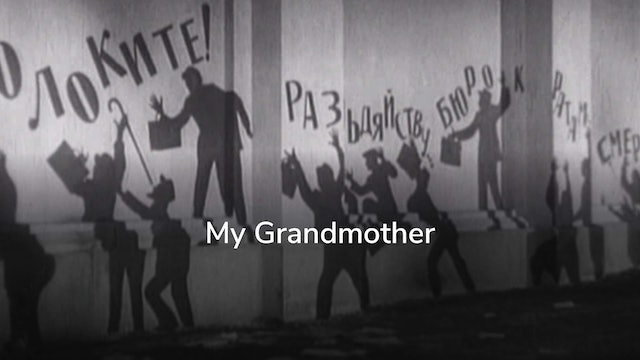 This explosive, wildly inventive, and criminally under-seen gem from Kote Mikaberidze burst out of Georgia in 1929. An absurdist satire of bureaucracy, the film follows the hapless Georgiy and his struggle to overcome a cruel administrative system impeding him at every turn. Mikaberizde’s arsenal of cinematic tricks – Constructivist sets, animation, puppetry, slapstick – is dizzying, and testament to the vitality of the Georgian avant-garde. Perhaps fittingly, the film was shelved for decades after running into issues with the censors. With a new score composed and performed by Stephen Horne. 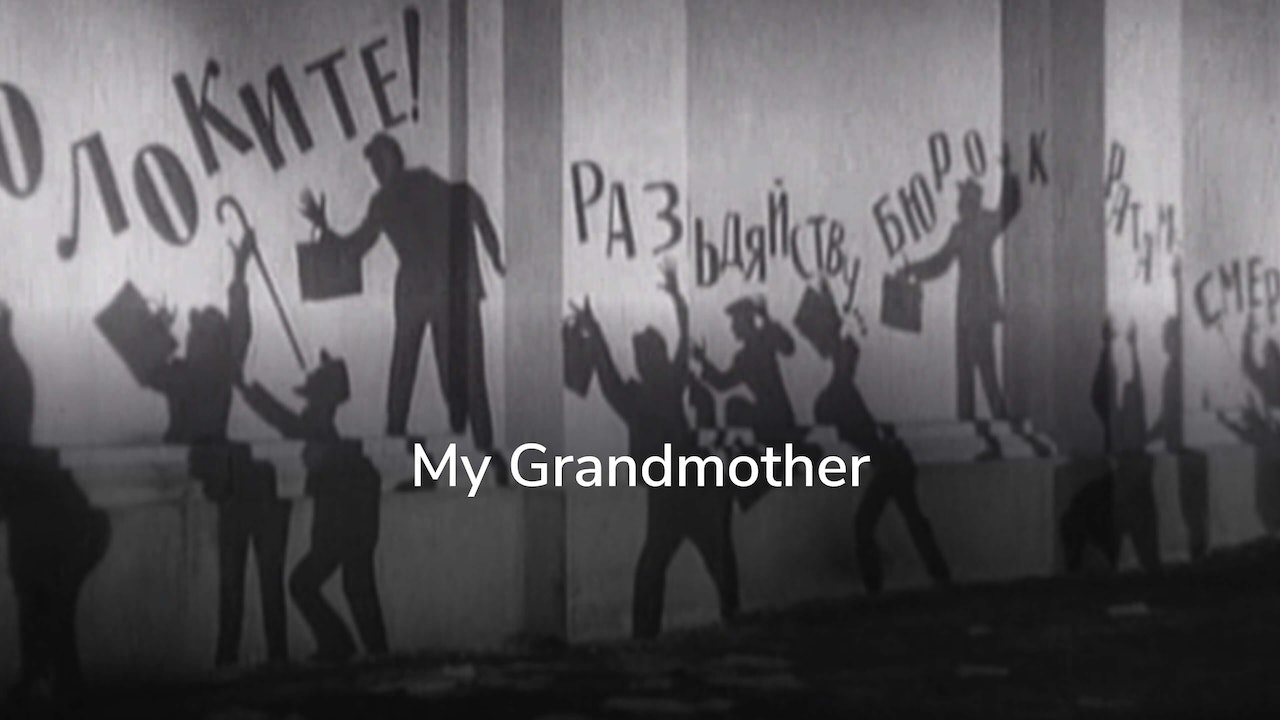