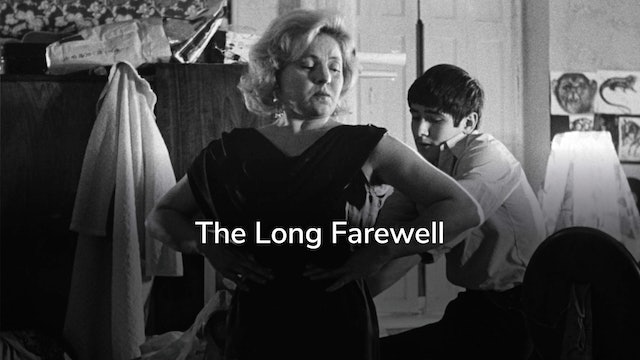 Ukrainian auteur Kira Muratova’s sophomore directorial effort, The Long Farewell was shelved by censors until 1987, then heralded as a lost masterpiece. This simple tale of maternal jealousy and filial rebellion is transformed by Muratova into a thrillingly odd drama full of visual sophistication, off-kilter music, and exquisite camerawork. Zinaida Sharko is heartbreaking as the mother on the edge of a nervous breakdown, and Oleg Karavaychuk’s piano score is a minor masterpiece of its own. 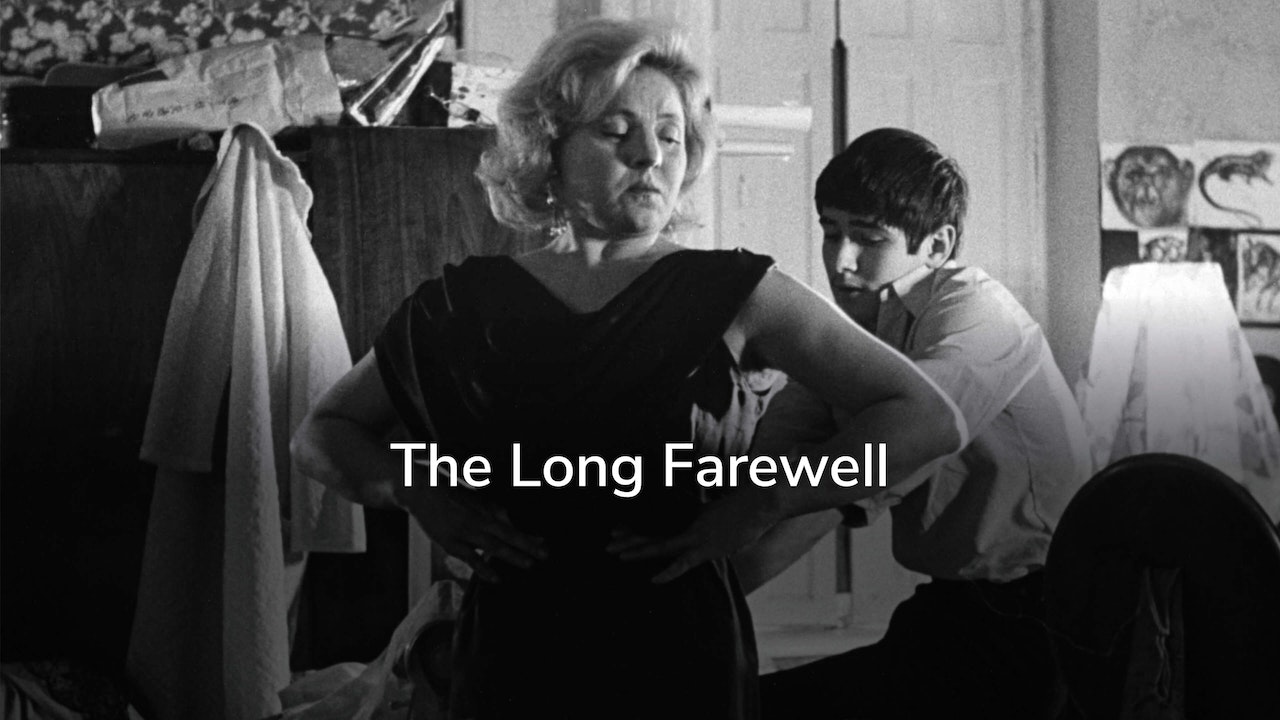