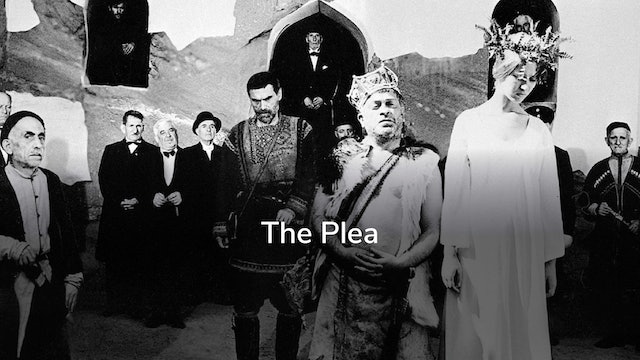 Based on the works of the Georgian poet Vazha-Pshavela, this influential classic follows a Christian soldier in the Caucasus at the turn of the twentieth century. When he refuses to cut off his enemy’s hand, he is ostracised by his fellow villagers and sent into exile. Wandering through the wilderness in what seems like a dream, he arrives in a Muslim village, where he is sent to the top of a mountain to freeze to death. 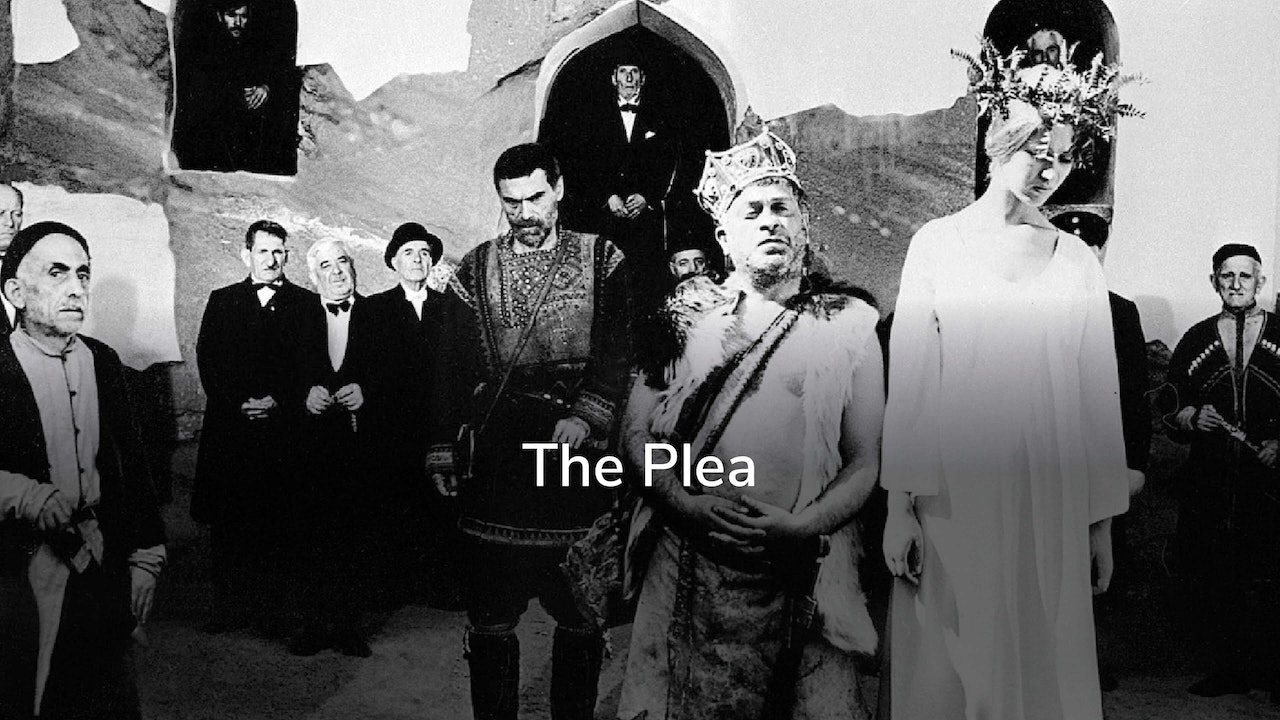