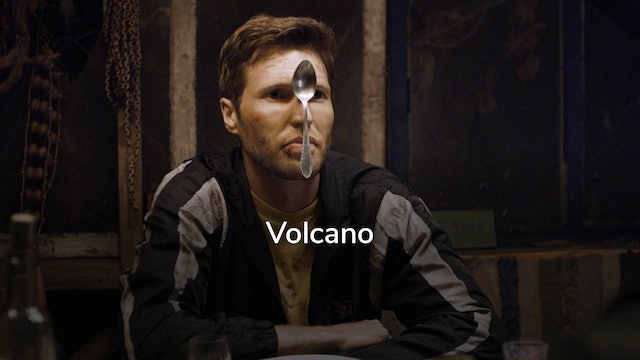 Lukas, a translator for the Organisation for Security and Cooperation in Europe (OSCE), is transporting some foreign colleagues across the southern Ukrainian steppe, when he becomes stranded in a ramshackle small town. Can he trust the seemingly deranged locals, and will he make it out to tell the tale? Roman Bondarchuk’s absurdist, deadpan comedy of isolation and integration borrows from the likes of Wake in Fright, Deliverance, and Sergei Loznita’s recent war farce Donbass. But with his roving, cinéma vérité-style camera, his eye for striking compositions, and his ingenious casting of local non-professionals, Bondarchuk’s vision of Ukraine’s militarised hinterlands is entirely his own.

In Ukrainian and English with English subtitles 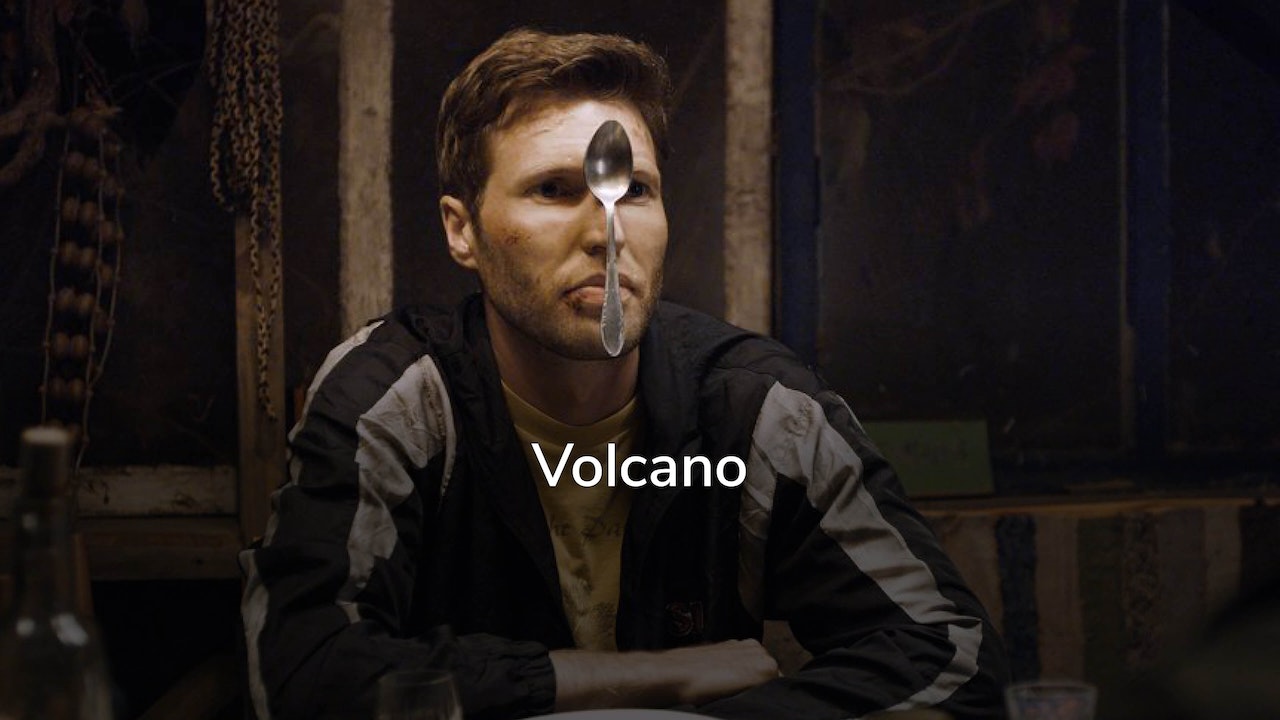